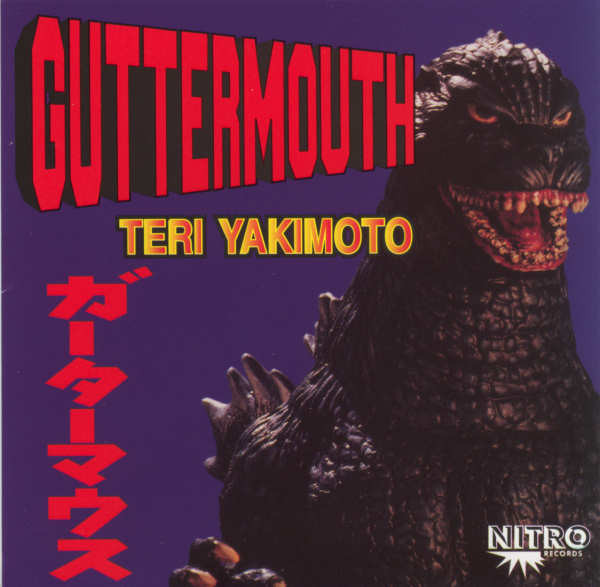 American Punk band formed in 1989 in Huntington Beach, California. They have released 9 full-length studio albums and two live albums and have toured, including performances on the Vans Warped Tour.
They are infamous for their outrageous lyrics and behavior which are deliberately explicit, offensive and intended to shock, though usually in a humorous and sarcastic manner. This behavior has sometimes resulted in high-profile problems for the band, such as being banned from performing in Canada for several years due to onstage nudity, and leaving the 2004 Warped Tour amidst controversy over their political views and attitudes towards other performers on the lineup.

All songs published by Uncomfortably Humid Music except track 15.