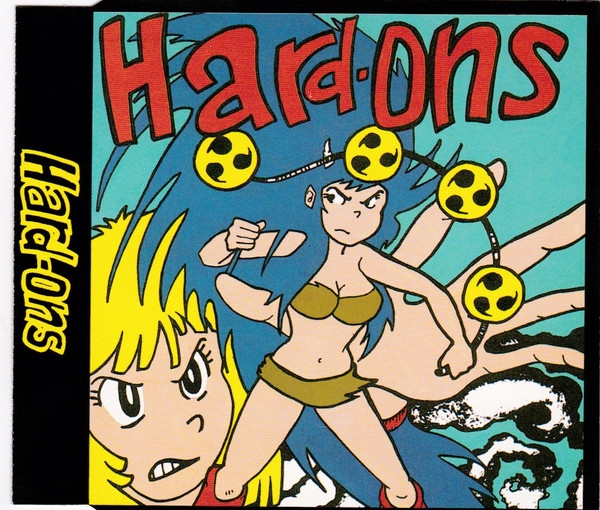 Distributed in the U.K. by SRD