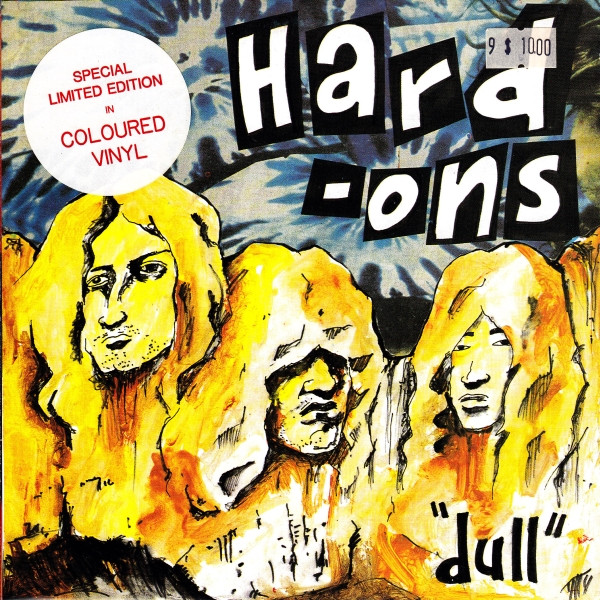 Vinyl is 2 colours (half red, half green).
Comes in a poster bag and contains sticker.