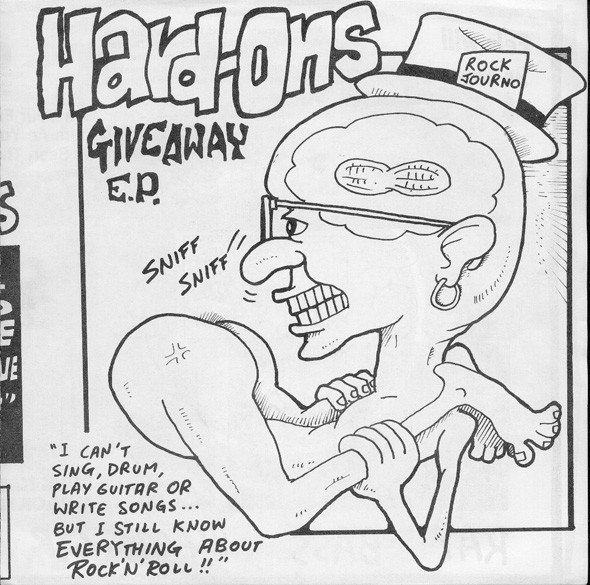 Free 7" given away at Hard-Ons 5th Birthday gigs in Melbourne, Sydney & London and not available elsewhere.