Album: Love Is A Battlefield Of Wounded Hearts 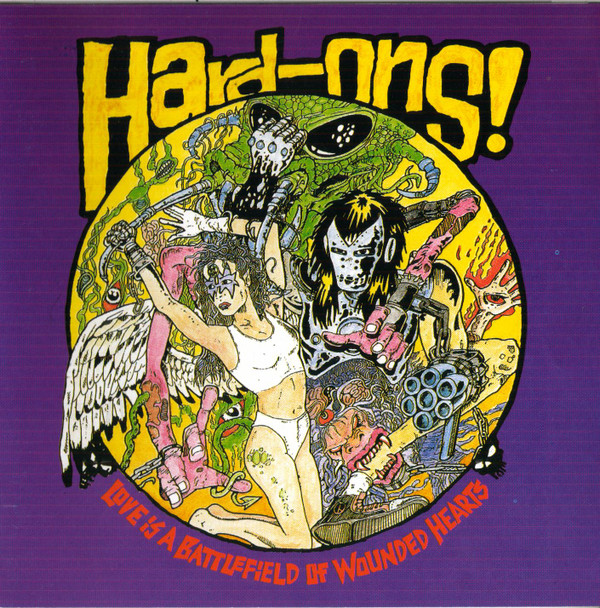