Album: Most People Are A Waste Of Time 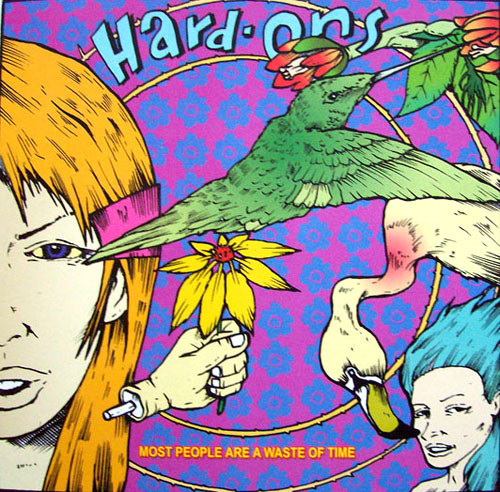