Album: Surfin On My Face 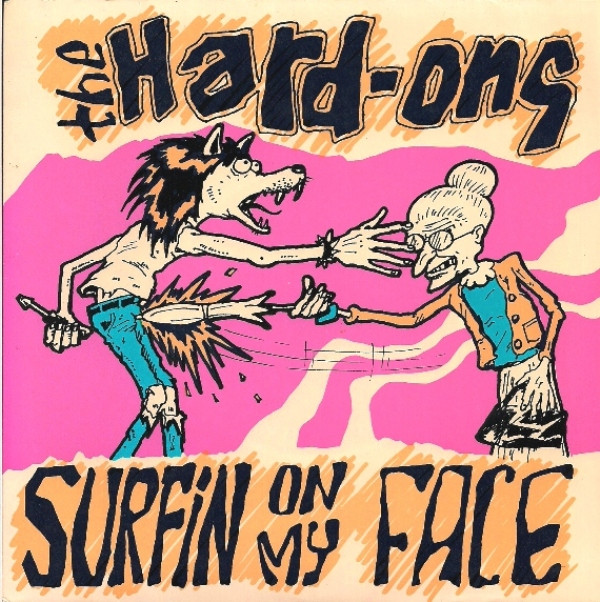 Limited Edition re-issue of the 1985 debut from the Hard-Ons, now signed to Waterfront Records and with new artwork and an insert containing new artwork and thanks list.