Album: The Girl In The Sweater 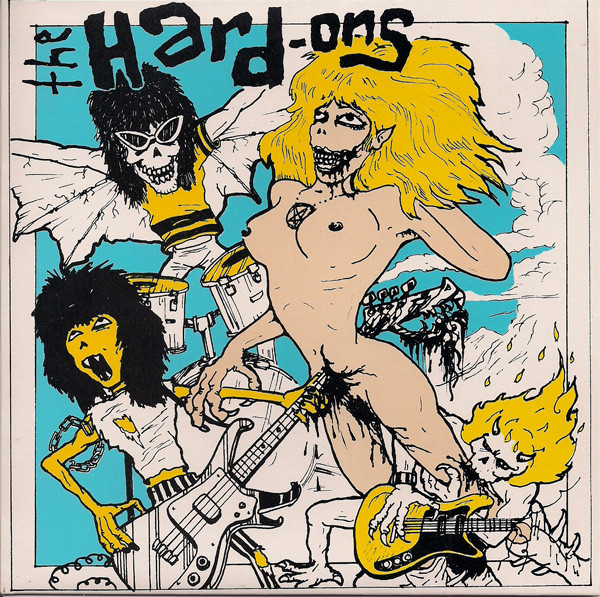 Available with several different variations to the colour of the sleeve. This one has the blue/yellow image.