Album: There Goes One Of The Creeps That Hassled My Girlfriend 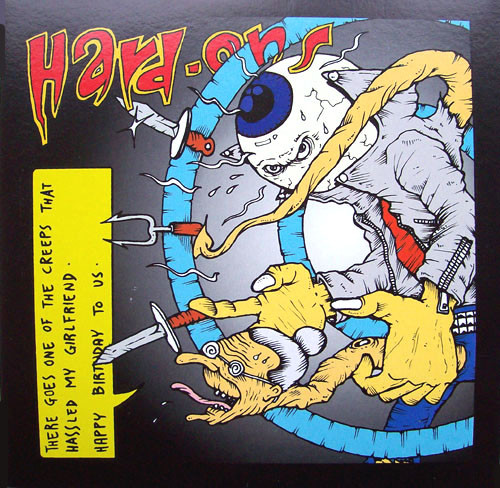