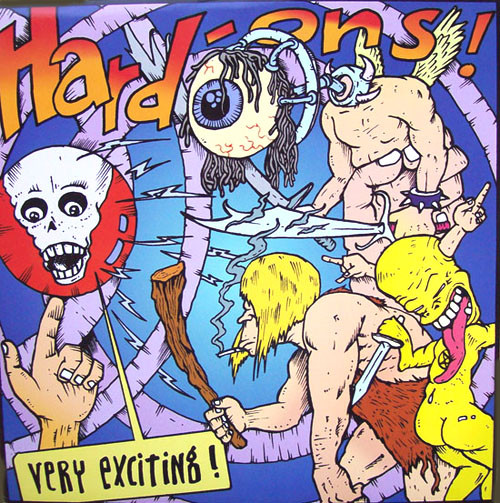 Engineered and mixed at The Soundbasement, Dec. 2002
Mastered at Studio 301