Album: Where Did She Come From? 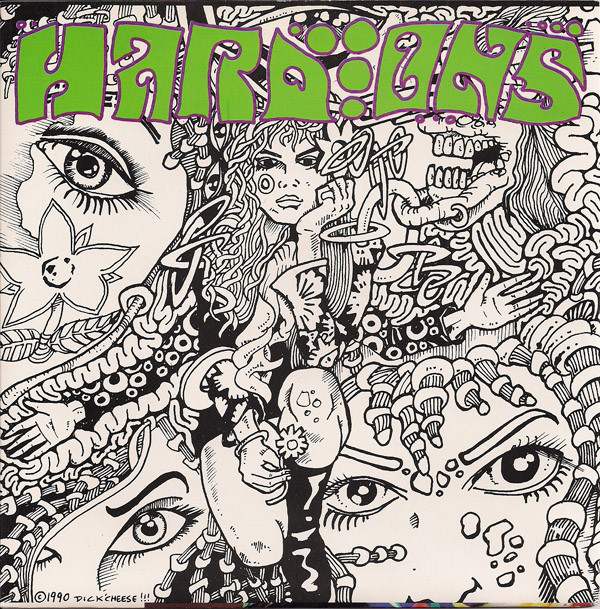