Album: You Disappointed Me / Say Goodbye 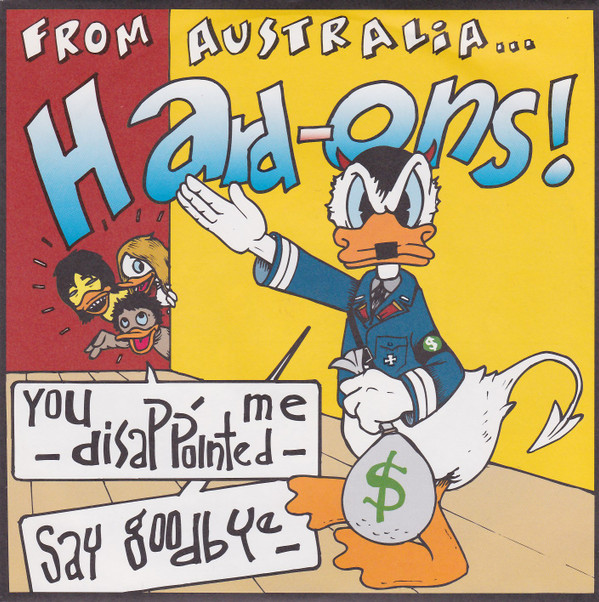