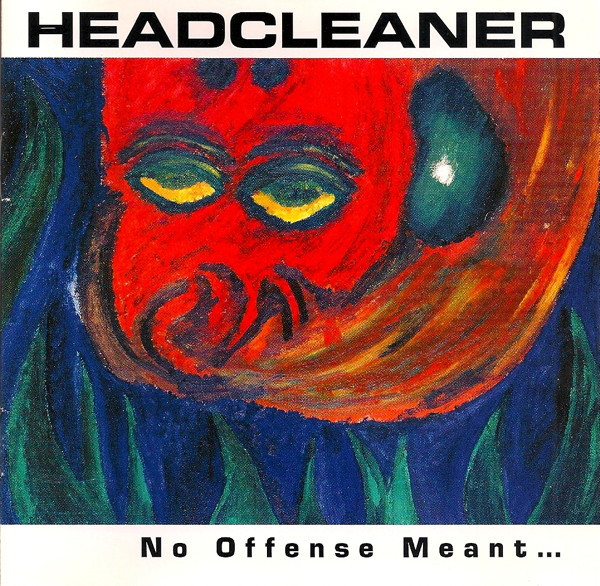 Noisy rock trio from UK which was active in the 90s. They were influenced by the likes of The Jesus Lizard and Killing Joke.