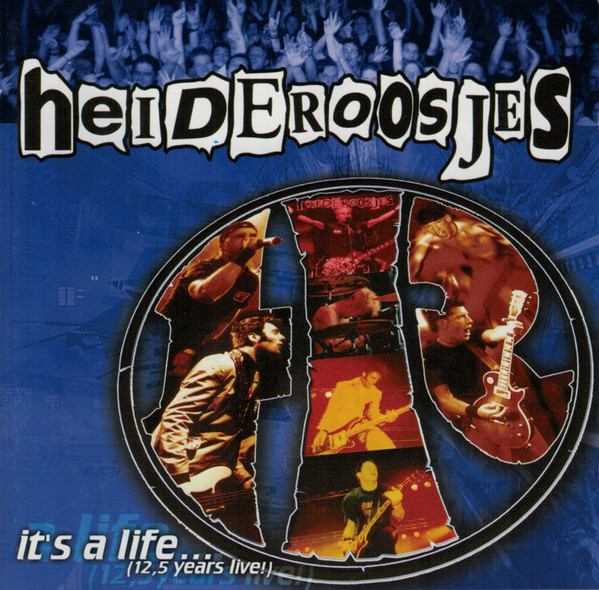 This album is recored live in 2001. It's a selection of recordings made at the festivals Pukkelpop (Belgium), Lowlands (NL) and indoor-shows in Groningen (NL) and Eindhoven (NL). Pukkelpop was recorded with kind help from Studio Brussel. Lowlands was recorded with kind help from NOB/Radio 3FM. The shows in Eindhoven & Groningen were recorded by Ha-El Engineering Roggel. This album is mixed in February 2002 at RS 29 Studio Waalwijk (NL).

All songs published by Klapvee Music, administrated by Pennies From Heaven (NL). All rights reserved by Epitaph Europe 2002. This album is released in a limited edition to celebrate 12,5 years Heideroosjes. Artwork for Empower.