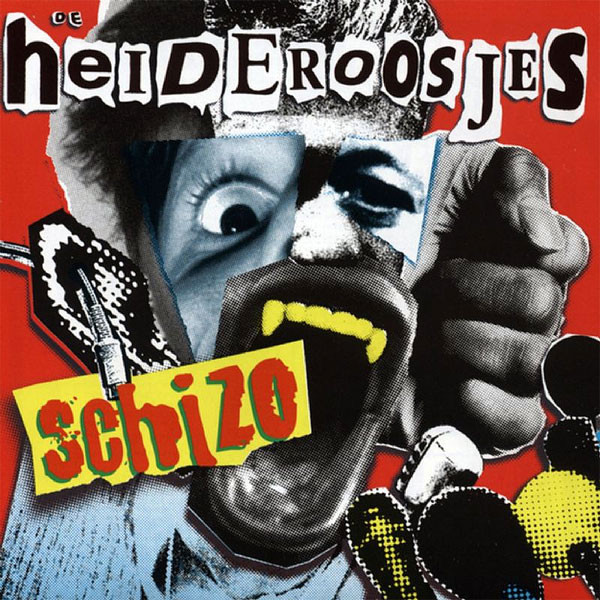 Recorded and mixed at RS 29 Studio - Waalwijk (The Netherlands) in January / February 1999.

All songs published by Klapvee Music, except for 'Wannabe' which is published by Windswept Pacific Music Ltd. / Polygram Music Publishing.