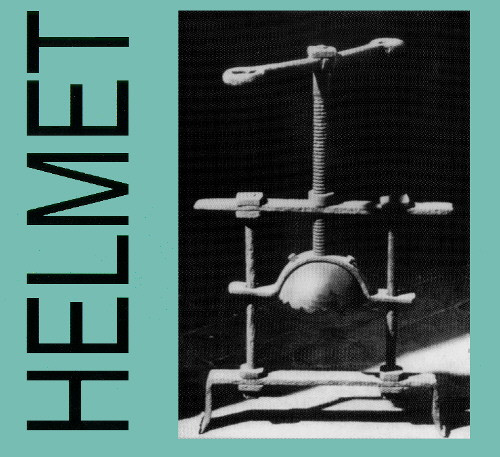 Formed in 1989, broke up in 1998 and reformed in 2004. Founded by vocalist and lead guitarist Page Hamilton, Helmet has had numerous lineup changes, and Hamilton has been the only consistent member.