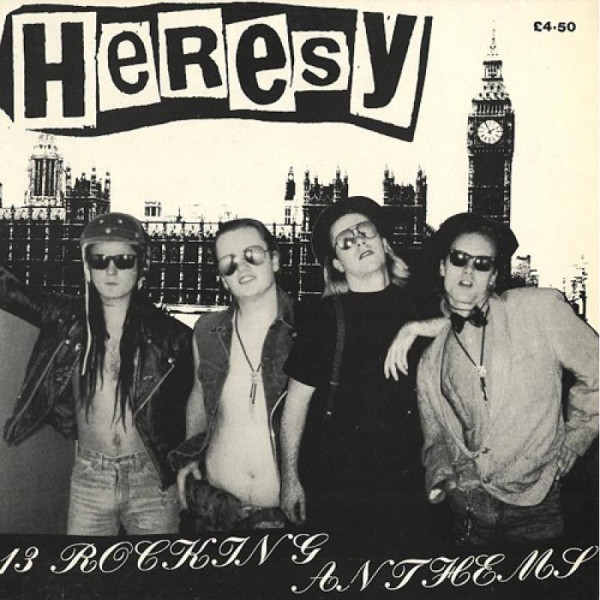 The first side was originally transmitted 21st February 1989, second side on 9th March 1988.

In Your Face Records insert included.

"Thanks aplenty to John Peel".