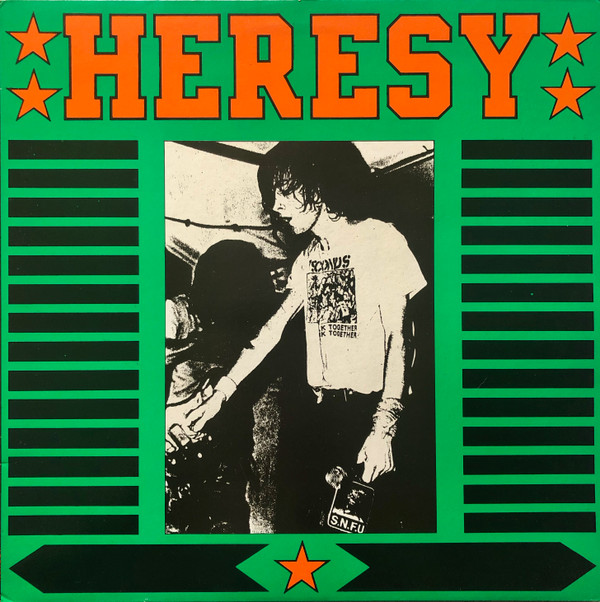 Heresy thanks "Reevsy (previous guitarist) for playing on this recording".