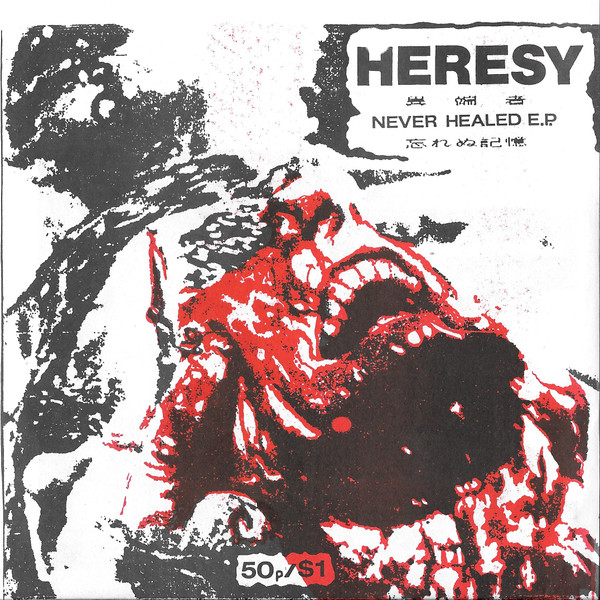 Made in U.K. Sound For Industry (Kent) Ltd.

"Special thanks to Jack for contribution!!".