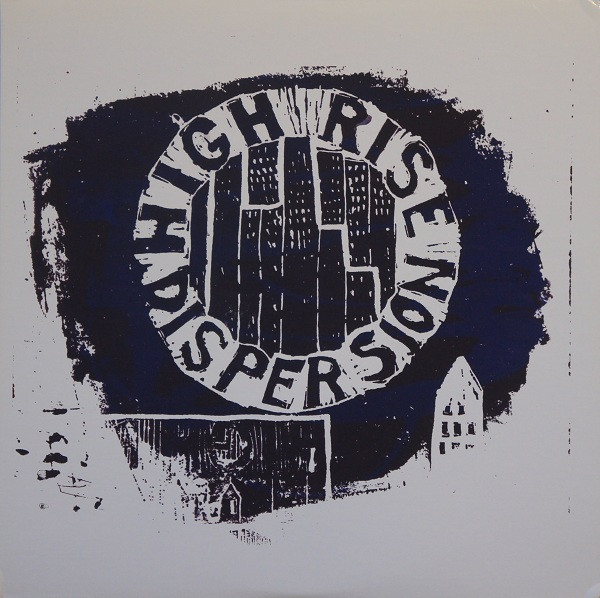 The front cover of the sleeve is silkscreened. A sticker on the rear cover contains the track listing, credits, etc. The interior gatefold is blank.

Due to mastering constraints, the music on this LP is a different order than the CD.

Side D contains no recordings and is completely etched with designs.