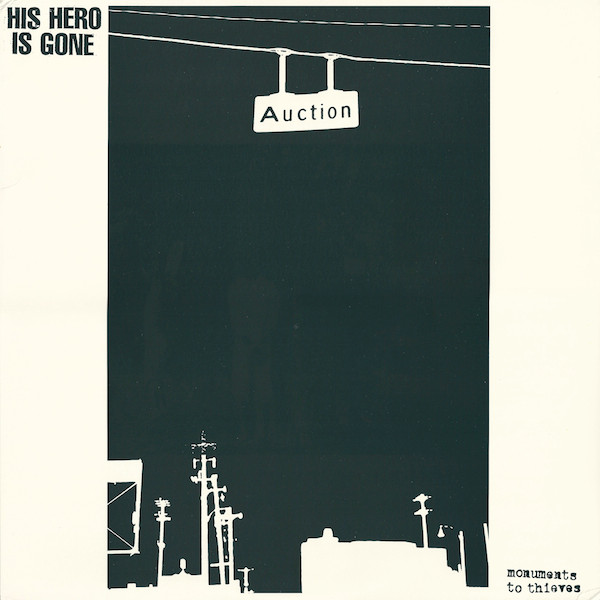 Note about the runout groove etching on side B: it appears "016 B (something) was etched, then scratched out, and then re-written again next to it.

The first 4 or 5 pressings come with printed inner sleeve, the last two pressings have an insert instead.