Album: The Dead Of Night In Eight Movements 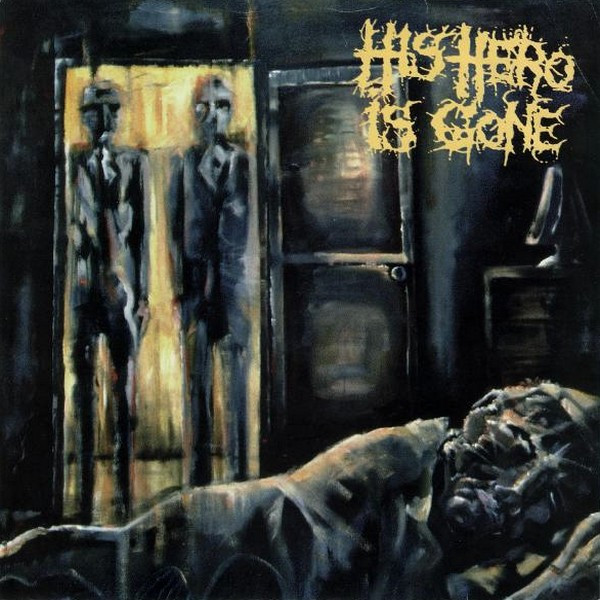