Music Album: Then He Kissed Me 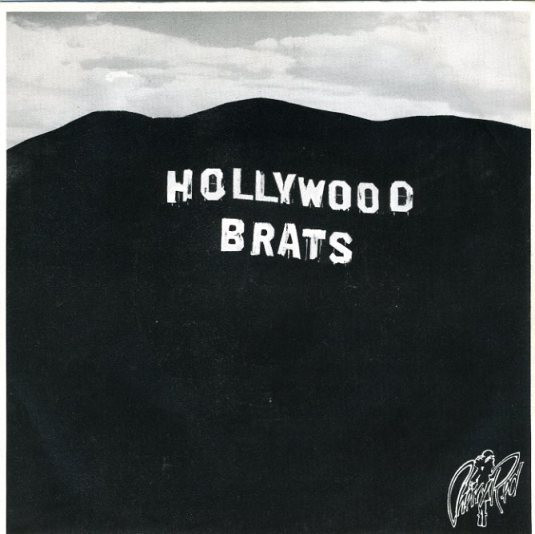 Initially a rock 'n' roll band performing 50's style cover versions with a variety of line ups based around Matheson, Steel & Roger Cooper (bass). In 1972 they decided on the name The Queen but changed this to The Hollywood Brats once they realised there was a band called Queen. The core line up of the band was Matheson / Steel / Sparks / Brady, however they struggled to keep a bass player once Roger Cooper left in 1973. In 1973 Ken Mewis became their manager and they were signed to his production company Worldwide Artists Management Ltd.. This company paid for the band to record their debut LP but after no record company interest the band were dropped and the group split up. However, Matheson and Casino managed to keep hold of the master tapes and the LP was eventually released in Norway under the name Andrew Matheson & The Brats but sold very few copies.