Music Album: Could You Be The One? 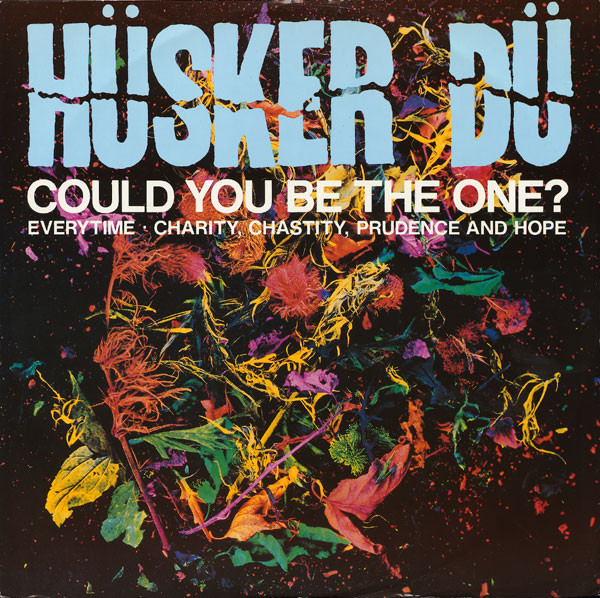 A side from the album "Warehouse Songs And Stories".