Album: Don't Want To Know If You Are Lonely 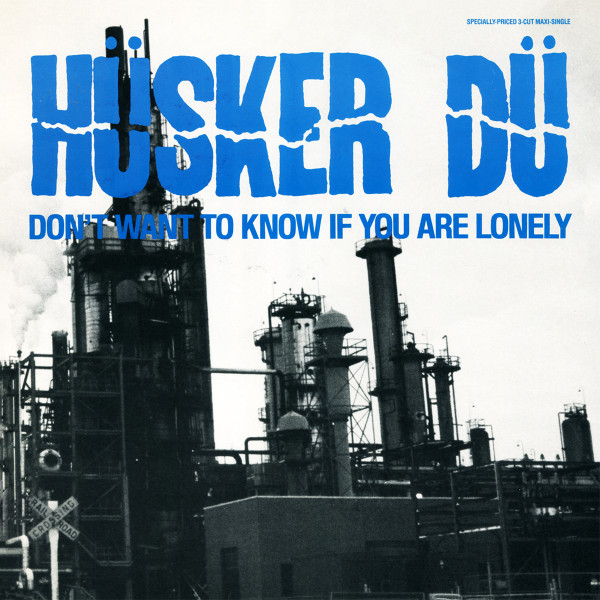