Album: Eight Miles High / Makes No Sense At All 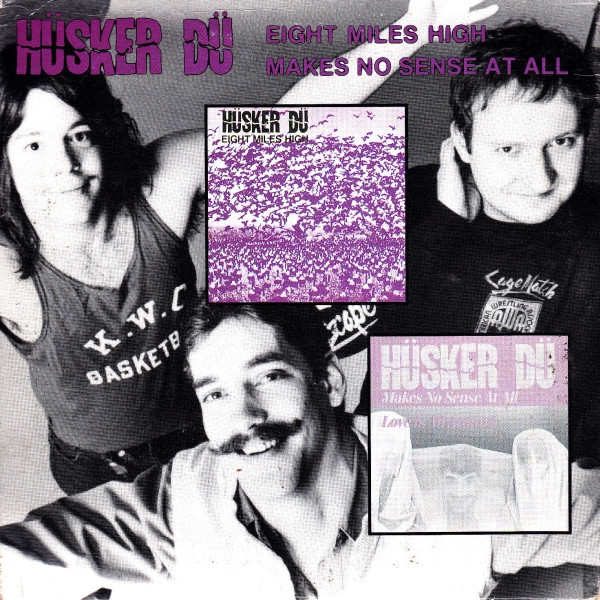 "Makes No Sense At All" and "Love Is All Around" recorded and mixed at Nicollet Studios, Minneapolis, MN. March - April 1985.

Combined reissue of the singles Eight Miles High (SST 025) and Makes No Sense At All (SST 051).