Album: Everything Falls Apart And More 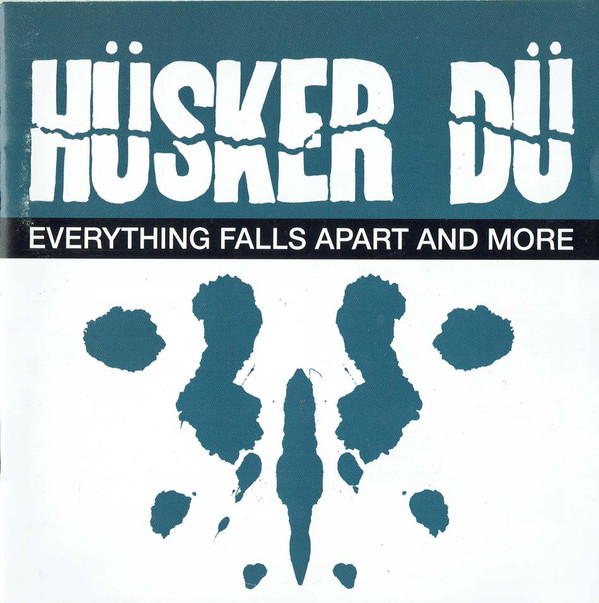 Reissue of Hüsker Dü - Everything Falls Apart with bonus material.