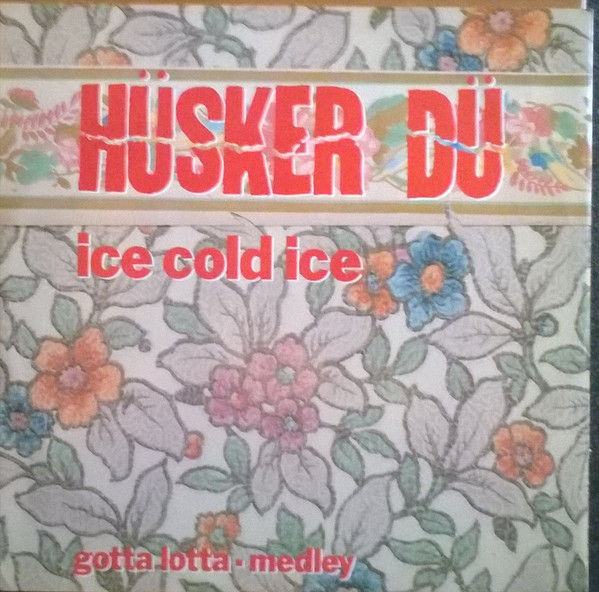 A side from the album "Warehouse Songs And Stories"