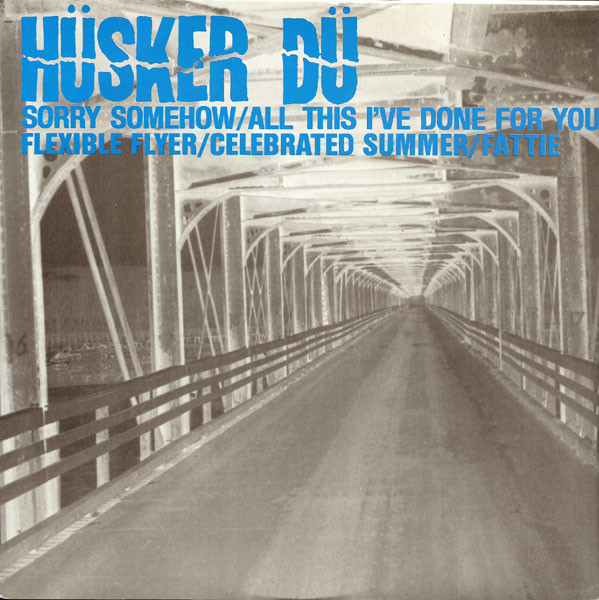 Tracks A1 and A2 are from the album WX40 Candy Apple Grey.

Recorded & mixed at Nicollet Studios, Minneapolis
Tracks B1 and B2 recorded live at The Roxy Theatre, Hollywood CA 9/5/86