Band: I Hate Myself 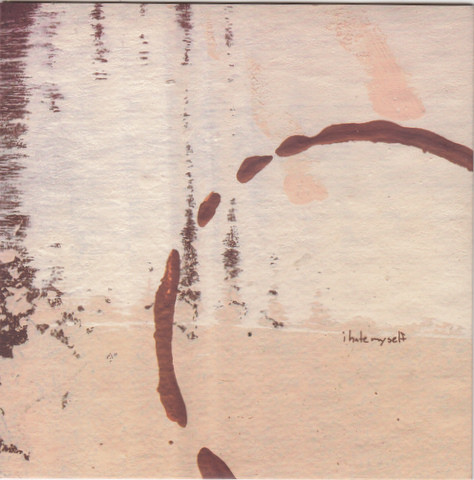 All 3,300 of these records were pressed on "root beer" colored vinyl.

Cat# is derived from the matrix.

This release hasn't got a printed title but according to 'No Idea Records' this release is referred to as '2 Songs'.