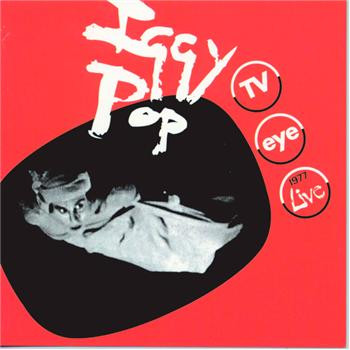 All tracks recorded live 1977 on different concerts in the states. Originally released in 1978. Produced by David Bowie and Iggy Pop.