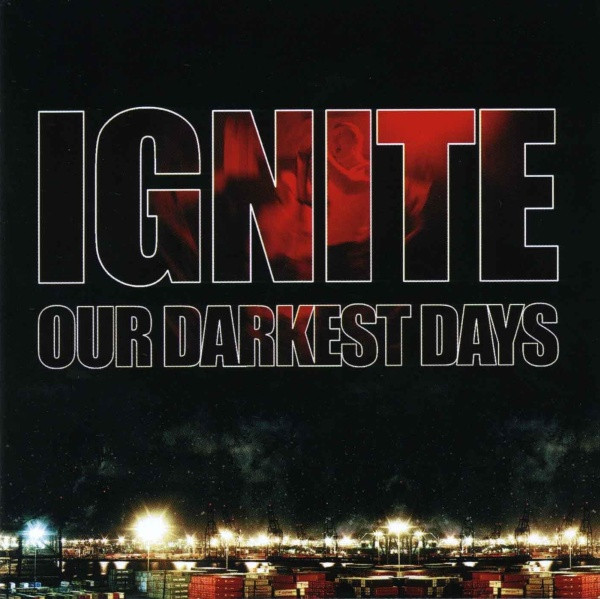 "Sunday Bloody Sunday" is a U2 cover version and also appears on the European version of the "A Place Called Home" album.

The CD contains a hidden track in Hungarian language which starts 32 seconds after the end of track 14 and lasts 2 minutes.

Copies available during Century Media's Metal For The Masses Campaign in 2011 were packaged with a download coupon and the following sticker:
"METAL FOR THE MASSES Century Media's huge special price campaign 2011
This CD includes a download card. Download five songs for free from a selection of 100 songs!"