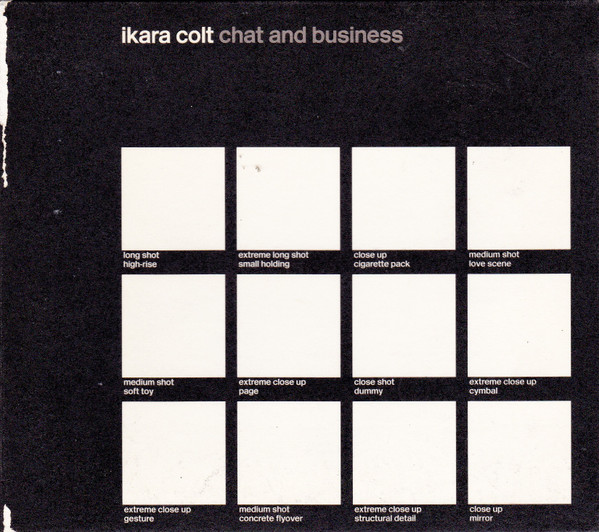 Inside the front cover there are two sheets with a total of 24 stickers to add to the sleeve cover.