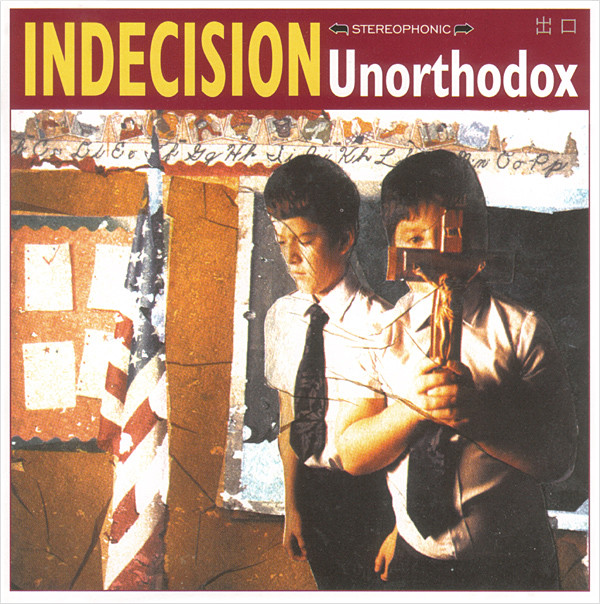 Tracks 16-99 are hidden/ unlisted tracks. The tracks are all small self recorded clips of the band on tour. Some of the clips include answering machine recordings, sound clips, and a recording from a radio show the band was interviewed on, but overall it is the band messing around and talking to each other.