Album: Take You Apart, Put You Back Together 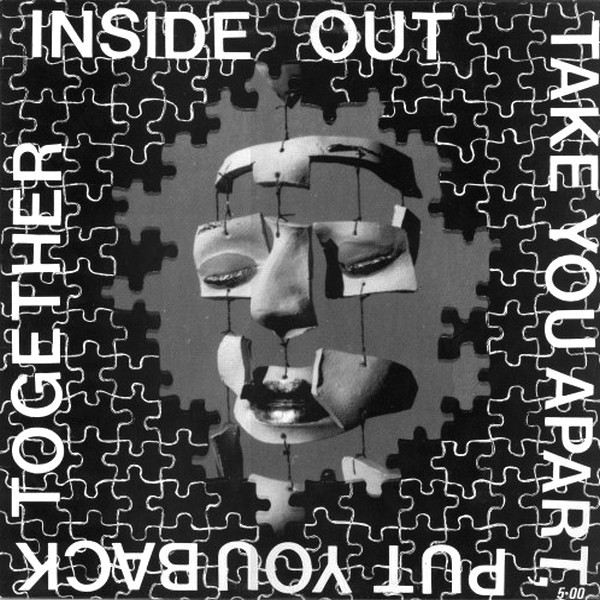 "Inside Out (Detroit USA) are an all-female power trio who formed in 1985, and specialised in a brand of hardcore punk / grunge / psychedelia in the vein of female grunge bands such as Babes in Toyland and L7. They released a number of singles in the period 1990 - 93, along with 2 LPs. The singles were on Meantime Records, Icon Records and Anti-Music Records. The LPs were both released by Meantime Records. The band also recorded a Peel Session for Radio 1 DJ John Peel. They disbanded in 1995 but have recently re-formed and are gigging." LastFM

Distributed by A.P.T.
Made in England
All music copyrighted by INSIDE OUT VOL. I-VIII, 1986-89