I am a compulsive horder. I save everything, whether it was copying the chart show on a sunday night on my radio cassette player as a boy (my first major recording was smuggling a cassette player into the cinema to record Star Wars), or collecting music from my travels. My own music, and the bands I have been in, have been no exception. The rough demos and hand written songs scribbled on scrap bits of paper have been roughly squashed into plastic bags and stashed in a corner of my room, when the corners were used up they got transferred in to the attic; and so this process continued over the years, until there was form of “musical archaeology” ready for the unearthing, sediment upon sediment of musical memorabilia on top each other, from the mid 70s until today.

A few years ago, our roof leaked and a lot of this memorabilia got destroyed due to water damage. It was mainly paper based things: record covers, magazines, newspapers, cassettes…

I had hoped to present a collection of my single record covers in this blog, as I always thought they were quite imaginative and colourful. Album covers and single covers are a representation of the bands creativity, a sign of the times; and if you place them side by side they can be a feast of colour and design. Sadly, I can no longer do this, as it ended up in a big mush, and after scrubbing this mush off the records I could not even tell what the band had been. I was left to play the record on my aging record player (hoping it would play at the correct speed) to find out what group it was, such is rock and roll!

Not all were reduced to a mush, and the few covers I had kept I will show here. You will get the idea anyways, when seeing them side by side what an array or colour and imagination punks bands had on a small piece of card. Of course, these were not Carlisle bands, but for a Carlisle lad, eager to soak up the music of those days, it was an inspiration and in those days every little helped. 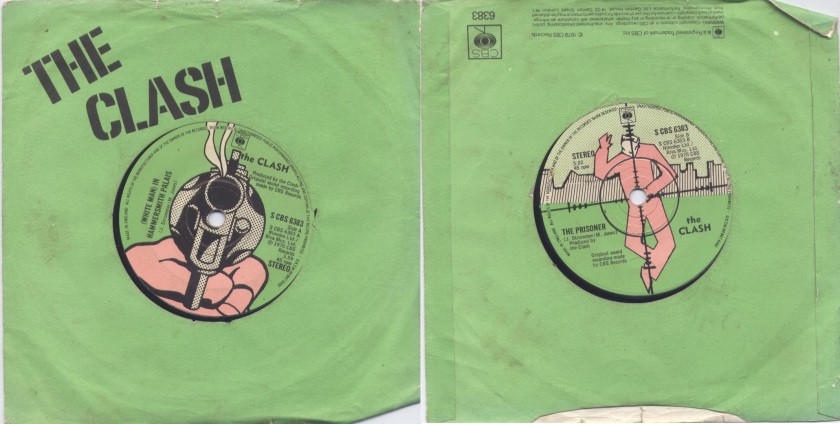 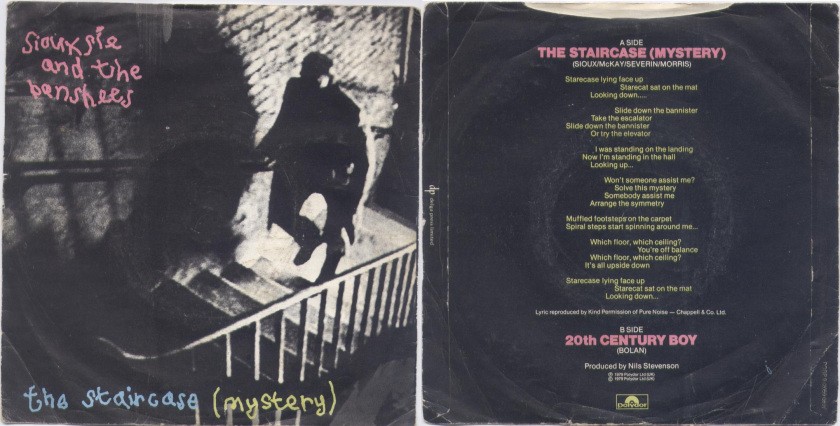 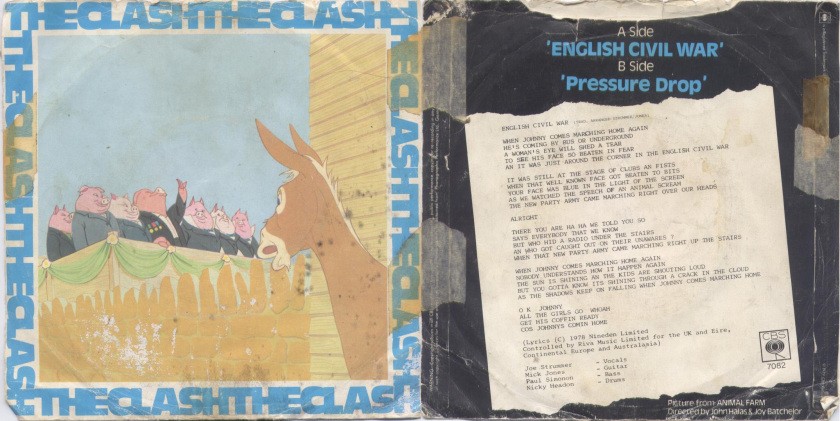 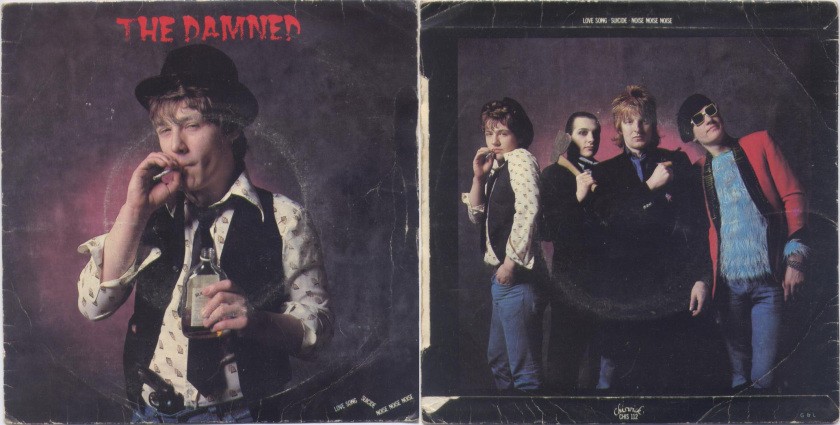 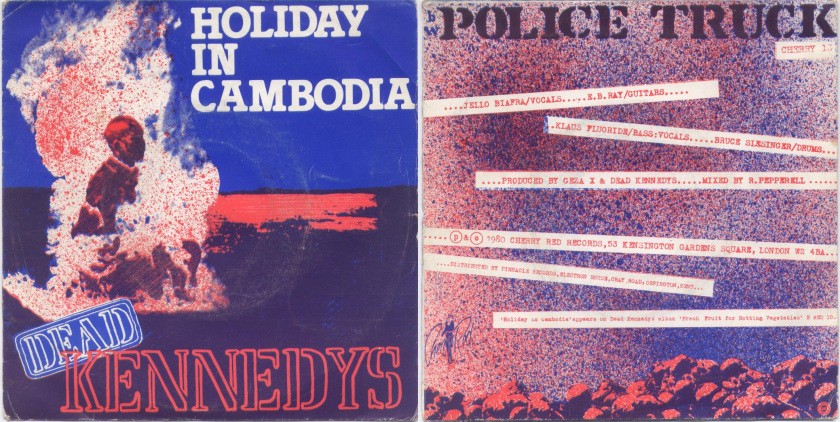 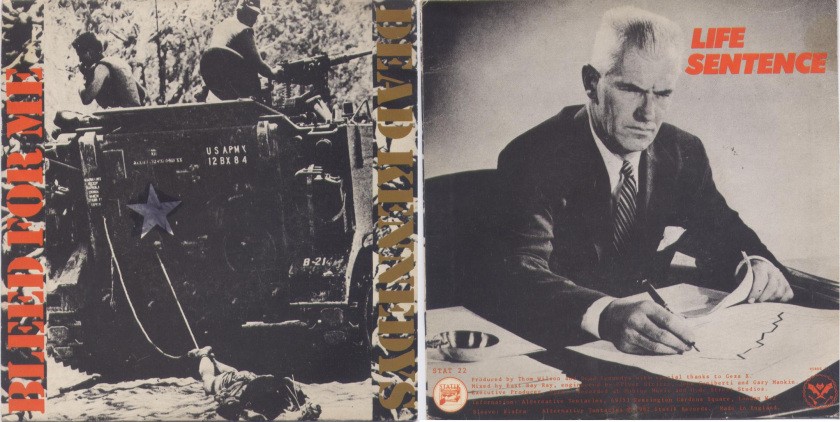 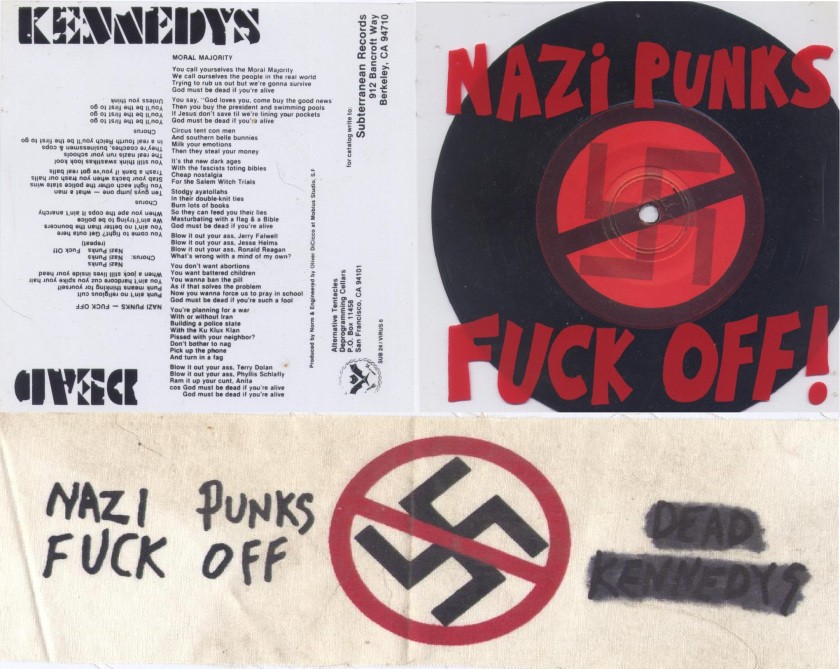 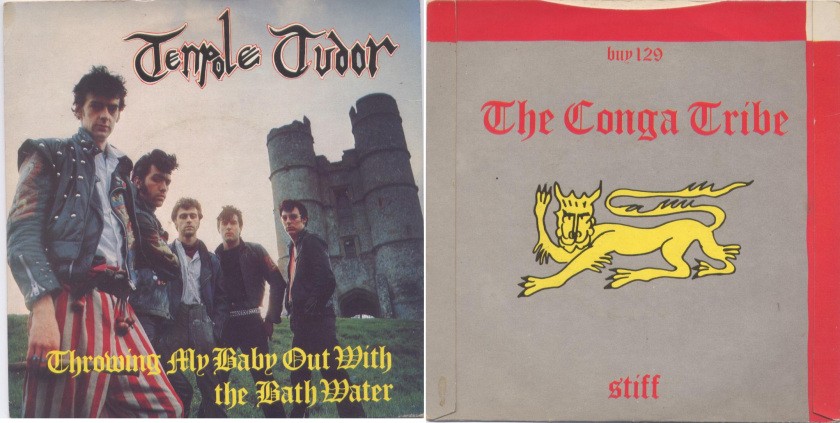 There was also the coloured vinyl and picture cover discs too, but the standard single was the paper sleeve showing the record’s label: 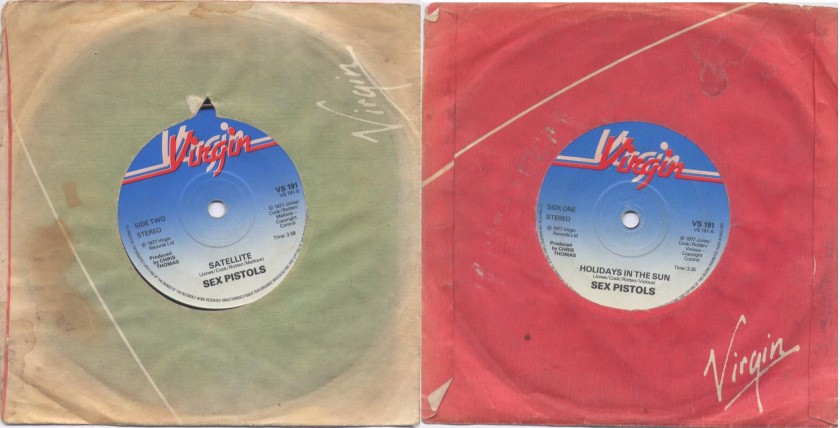 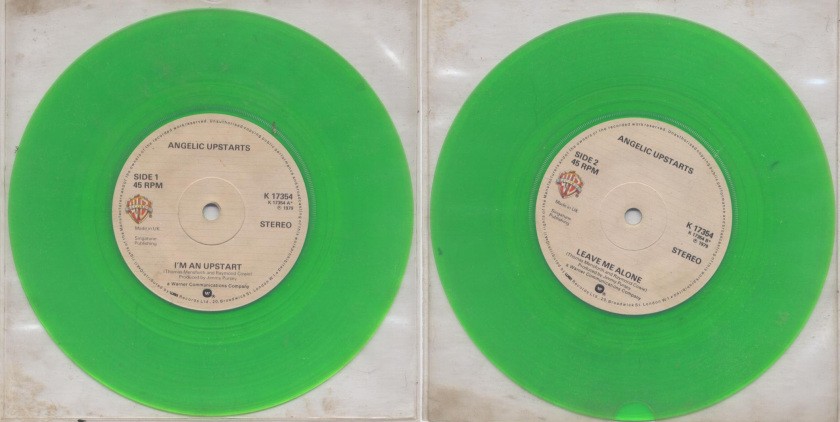 Everyone is different of course, but for years these bits of plastic were comrades. They were the drug of my choice to keep the boredom at bay. Straight in from school it was “on with the records” that was me for the evening. Objects can hold memories as much as a photograph, and these little plastic discs still do with me.