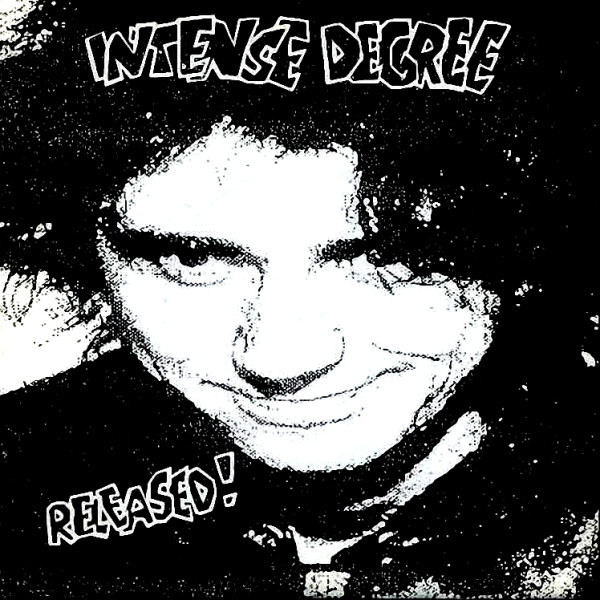 British hardcore/punk band from Mansfield. They released 1 album on Earache (vinyl only) after being featured/recorded live at radio legend John Peel (1988).
In 2006 Earache eventually reissued their album on CD in Japan.

These songs were recorded at Bandwagon Studios Mansfield - Autumn 1990