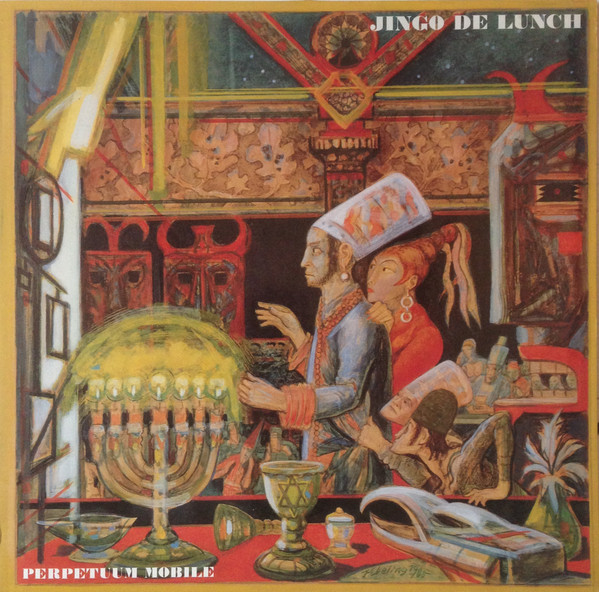 Jingo De Lunch was a German Punk band from Berlin, founded in 1987 playing a crossover mixture of punk, hardcore, hard rock and rock. They broke up in 1996 for the first time, reunited in 2006 before they broke up again in September 2012.