John Henry West were a five-piece hardcore band from San Francisco, California that began in 1992 and broke up in 1993. They released one 7″ posthumously, which was one of Gravity Records earliest releases. Years later, a compilation emerged (released by the equally legendary Ebullition Records) containing additional material from demos and live shows (including their set from their 50th and final show). John Henry West were certainly a hardcore band first and foremost, delivering biting vocals and d-beat style drum patterns. However they went a bit beyond on that, particularly in the guitar work that showed splashes of melodic prowess, quite similar to what bands like Rites Of Spring and mid-era Hüsker Dü were doing a decade before. They sometimes get thrown into the “emo” category because of this influence, along with their associations to Fuel and Navio Forge (both definite influences in the genre) through vocalist Sarah Kirsch. Sharing a label with Heroin and Evergreen might also be a factor, but this is veering off topic here. Main point is John Henry West are an absolutely legendary band with an incredible 7″ to their name, and thankfully their legacy has been cemented through the semi-recent compilation issue of their discography. Enjoy. 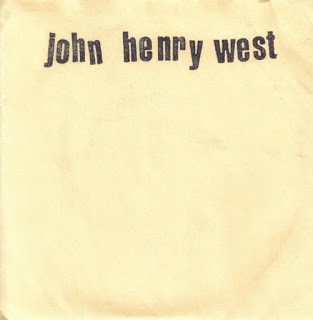 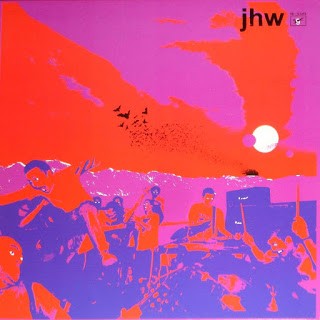 Does Transition Change Your Hogwarts House?