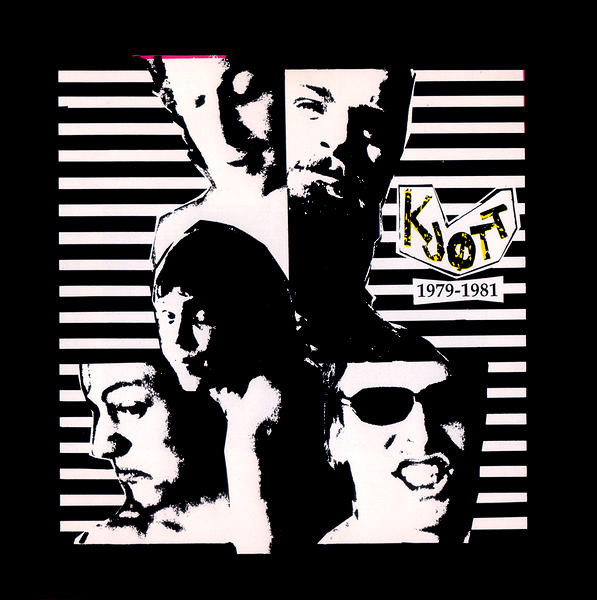 One of Norway's first new wave bands, Kjøtt was a short-lived group (1979-1981) which released one album (Op., 1981) and a number of EPs and singles. These were generally highly acclaimed, and despite its short life span, the band is regarded as one of the most influential Norwegian bands of all time, due to both the music itself and the fact that their lyrics were exclusively in Norwegian, which was unusual among local bands at the time.

After Michael Krohn left the band, the other members made another record, released by Mai under the alias Montasje in 1982. ‎

After that group disbanded, vocalist Helge Gaarder found moderate success with projects such as Cirkus Modern, and a solo album in 1983 (Eine Kleine Angst Musikk). Although he'd stopped releasing music by the 1990's, he remained a central figure in the Norwegian music scene through his position in Rikskonsertene (a governmentally sponsored unit that organizes live music throughout the country), where Gaarder worked until his untimely death in 2004.

The band's drummer, Michael Krohn, would post-Kjøtt become the lead singer in Raga Rockers, one of Norway's biggest rock bands in the 1980's and beyond. He's also released a number of solo albums.