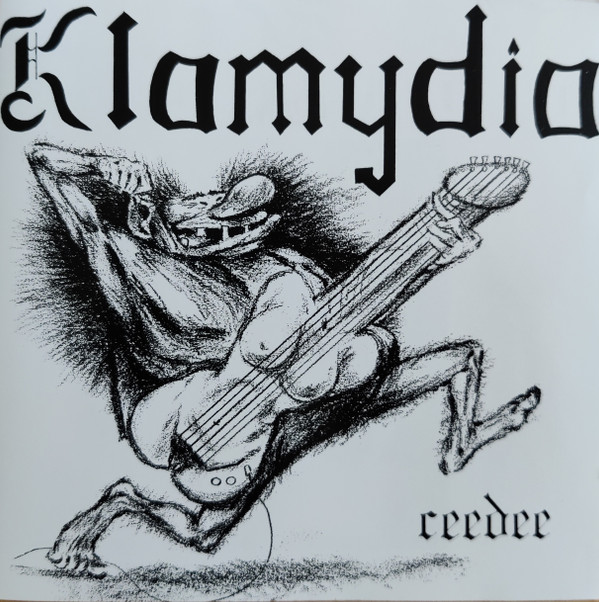 There is also identical later repress of this (Ceedee).