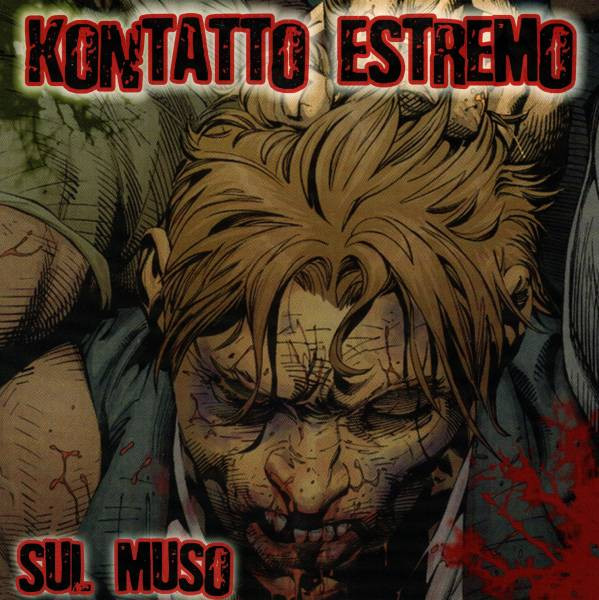 This disc is dedicated to the working class.

Tracks recorded in 1995 and originally featured on the "Sul muso" demotape.

Tracks published on vinyl for the first time by Barracuda Records in June 2005.

The Protest – From Protest To Resistance ! (2020) Vinyl Album LP