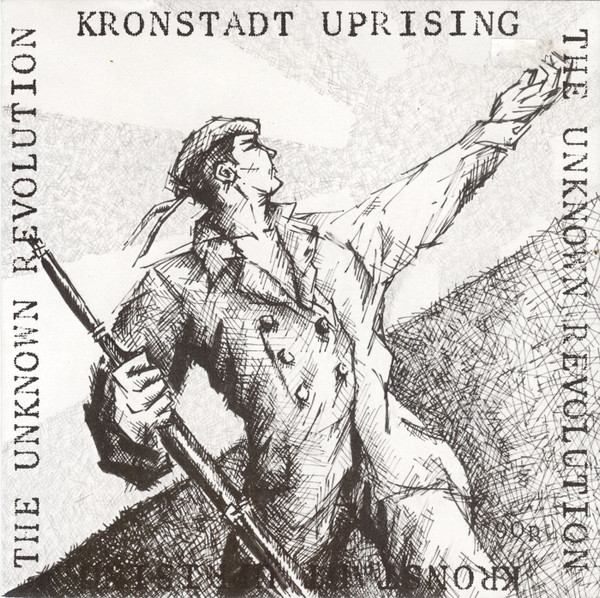 Recorded in September 1982 in Southern Studios.

Filf is listed on the sleeve, although he didn't actually play on the record. He joined the band late September 1982 just as the band had finished recording.

The record was Recorded and Produced by John Loder, Derek Birkett and Colin Latter.