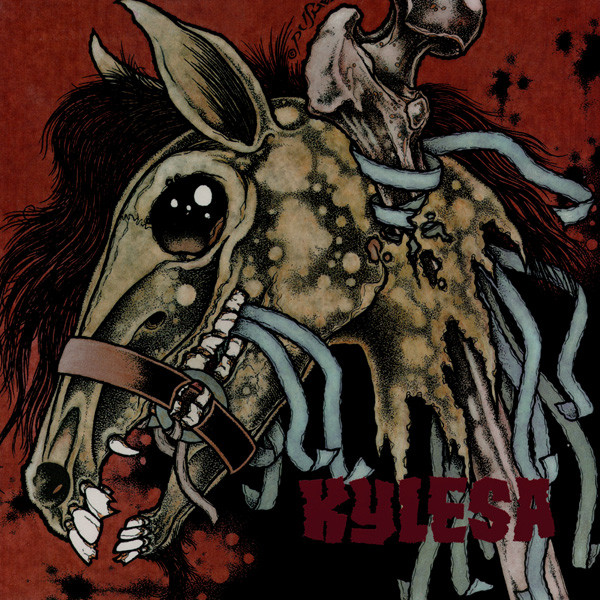 Kylesa was an American Rock / Psych / Sludge Metal band from Savannah, GA, formed in 2001 by former members of Damad with the addition of guitarist Laura Pleasants.

In 2014 the core members of the band founded their own label, Retro Futurist.
On 28 April 2016 Kylesa announced that the band members have decided to take a hiatus.

Recorded at The Jam Room. Mastered at Fantasy Studios. Issued with an insert sheet.