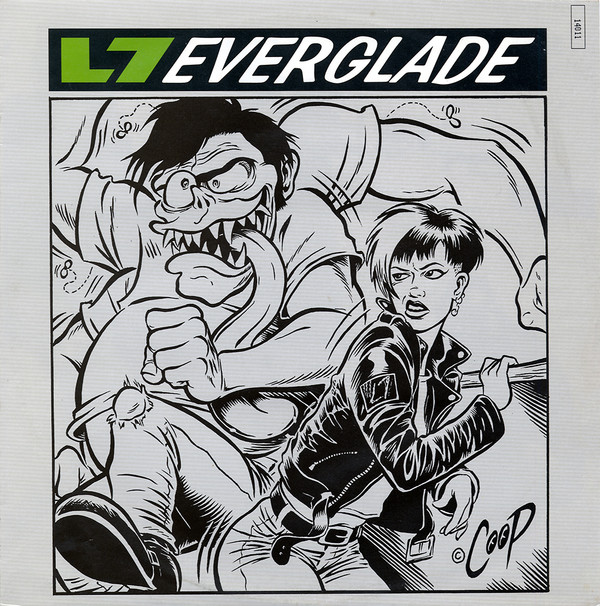 Side B is laser etched with the the band's "skeletal hand logo" circling the surface of the record.

Marketed in France by Barclay & in Germany by Metronome Musik GmbH.

DFI and The Town House are not directly credited on the release itself but have been identified through etchings and stamping in the the vinyl runout.