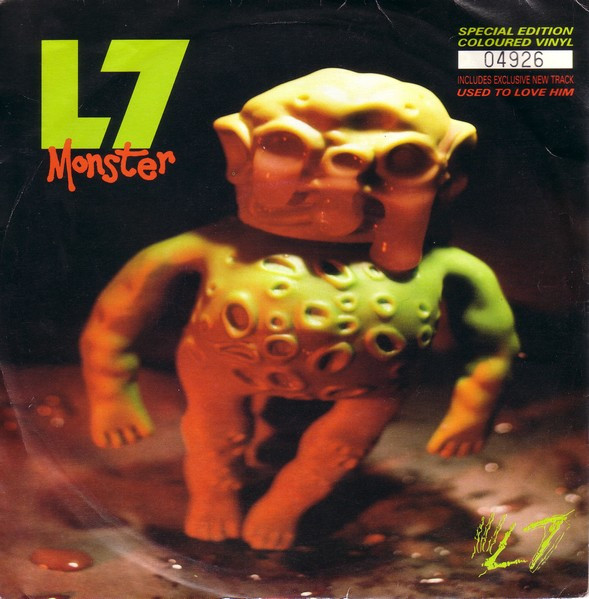 ℗1992 Slash Records. ©1992 Slash Records.
Marketed in france by Barclay & in Germany by Metronome Musik GmbH.
The copyright in this sound recording is owned by Slash Records and is exclusively licensed to London Records 90 Ltd.
Individually numbered on sleeve.
Vinyl mastering and pressing credits taken from the vinyl runout.