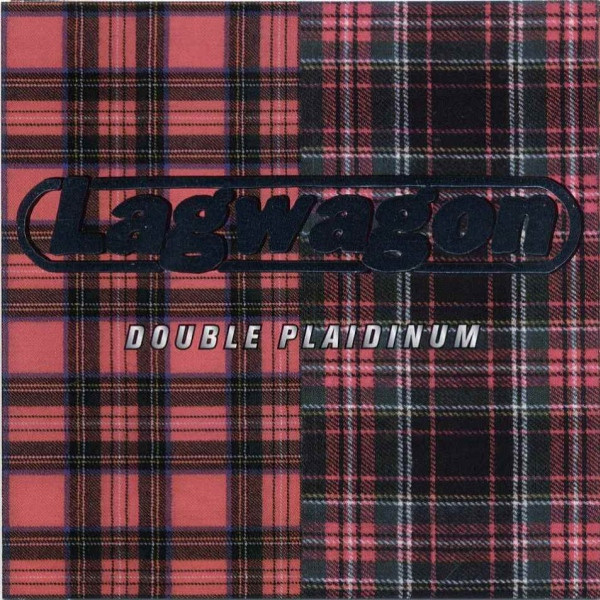 Issued in a standard jewel case with clear CD tray and with a 3-panel 6-page insert booklet with lyrics, credits and photos.