Album: Nothing Is Hard In This World If You Dare To Scale The Heights 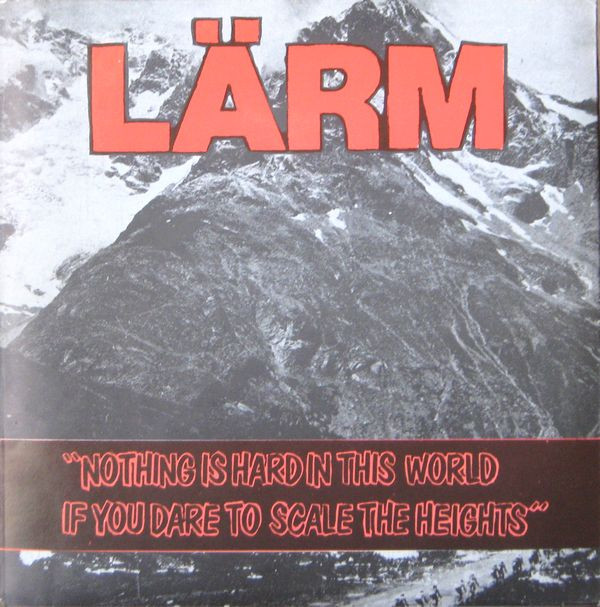 Lärm was a fast-core/straight edge band from Netherlands. When they first formed they had a female vocalist named Dorien. The band broke up sometime around 1988 but reunited for some live shows a few times in the mid-2000s. Three of the members later formed Seein' Red

This is the 1st pressing, 2nd pressing has a different insert.