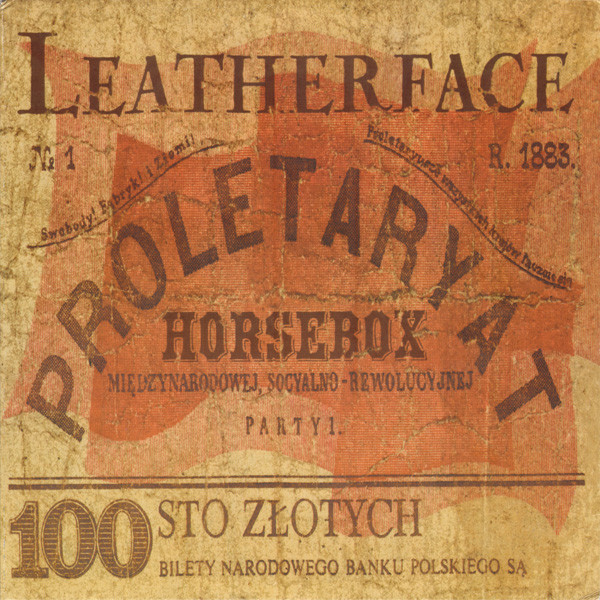 Punk band from Sunderland, UK who formed in 1988. They broke up after release of the album "Minx", but due to attention paid to the band's early releases, they reformed in the late 90s, releasing several new recordings between 2000 and 2010, before breaking up again in 2012

Designed and built at Stealworks.