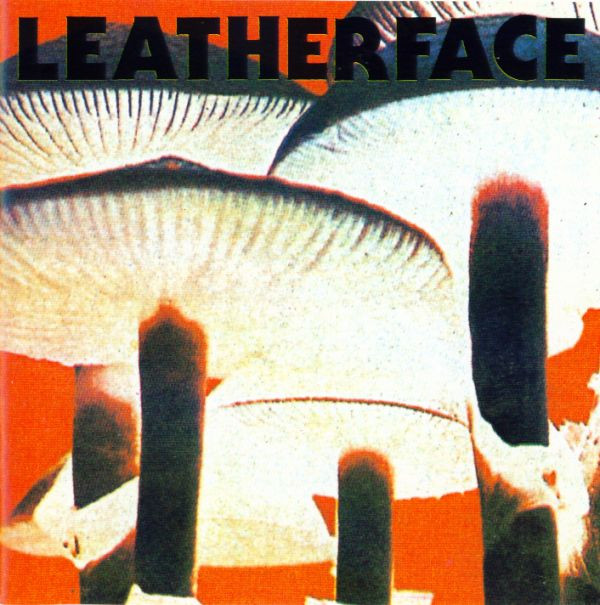 Recorded at The Greenhouse, London N1 May 1991.